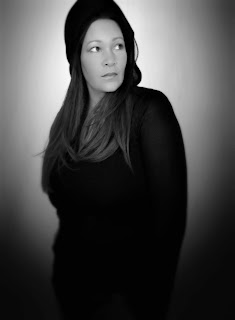 Artist K'Mille tells in her own words how her song "Love is Standing by my Side" was birthed.

It was in the middle of the night many years ago, right after my father had passed away. I went through so much grief and devastation. It wasn't like me to openly share my feelings with others. I was quite shy and a loner. I mostly kept myself company in my bedroom.

On one night, unlike any other I was sleeping in bed and I woke up to a wonderfully warm presence in my room. The presence was so full of love and it covered me like a warm blanket. I saw a bright light shining through my bedroom window and saw in my bed quite a few baby Cherubs. They were sleeping around me and on my pillow with smiles on their faces. Now, I am not sure if baby cherubs are real, I am only telling you what I saw. This presence stayed with me all night. Now, I always kept a journal on my bedside table. I reached over and grabbed my journal and started to write. I was so inspired to write about and explain the presence that was in my room. I know it was God showing me his love in a way that I could understand it. I had so much heartache in my life and pain. I needed encouragement. Sometimes God shows you through his word or through people. But over the years he expressed much to me through song. Music can heal if used the right way and for that purpose. This song I sang to myself to get me through times of loneliness. I read my Bible also to learn and know God's promises for me and I claim them for myself. It also doesn't hurt to have a praying mother.

When I recorded and performed my song "Love is Standing by my Side" in show performances, I have seen people transformed and healed. 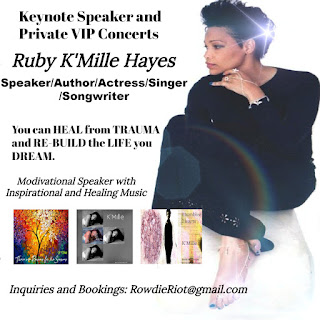 On several occasions after several different performance events, I had a gentleman come up to me to let me know that he was seated all the way in the back of the room, but my song "Love is Standing by my Side" reached him and he began to cry. The second time this happened, I had to do a double-take to see if this was the same man because both of their confessions were worded almost exactly the same.

Another such occasion I was singing at a stand-up Mic event in New York City. After my performance a middle-aged man came up to me and told me that he liked what I did up there. It was nice to see that my song "Love is Standing by my Side touched his heart. He began to tell me about his situation. He said about two weeks earlier a friend of his and his friend's son were gunned down and murdered. He was in deep pain and grieving. Much of this time he was debating in his heart vengeance. He told me that he was considering buying a gun and wanted to hunt down the men who did this. He started crying and confessing to me in the middle of a night club bar his plans. I started to minister loving words to him and why he shouldn't go along with these plans. At the end of our conversation I asked if I can pray for him. He said yes. I prayed for him. I was amazed at how God is using love to heal hearts. Music is a powerful medium for this. God can minister his love in many ways.

This is why I love what I do. I want to touch people's lives for the better. I am not seeking fame, I want true meaning in life and to be a shining light in this dark world. I only wish other writers saw the same because some of these songs on the radio today, creep me out. I know many negative songs out there are destroying so many people's lives and pushing them over the edge into Hell. I want my music to bring people to the Love and saving the Cross of Jesus.

True, my music is not "Traditional" Christian. The Lord is molding me and my craft. I am on a journey to get closer to Jesus and I know that as Jesus transforms me, my songwriting is transformed. I would like to bring my fans on that journey with me because I know there are millions of people out their hungry and searching for the meaning of life. Millions need to experience true love and many need to heal from past hurt. I want my music to be part of the healing humanity needs.

Are you financially prepared?

Popular posts from this blog 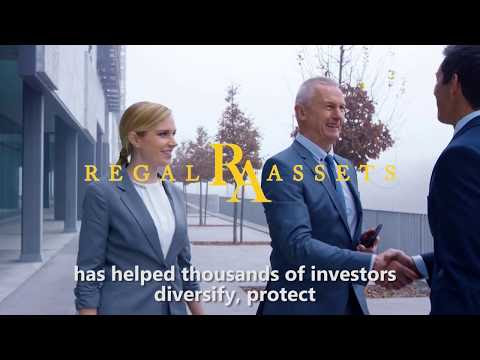 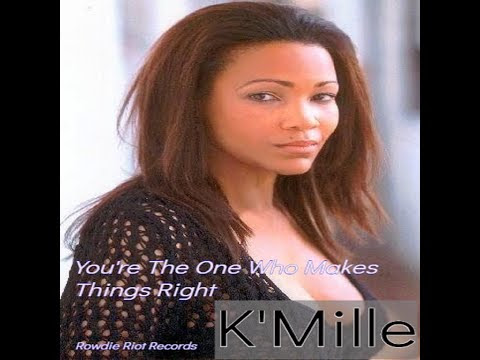